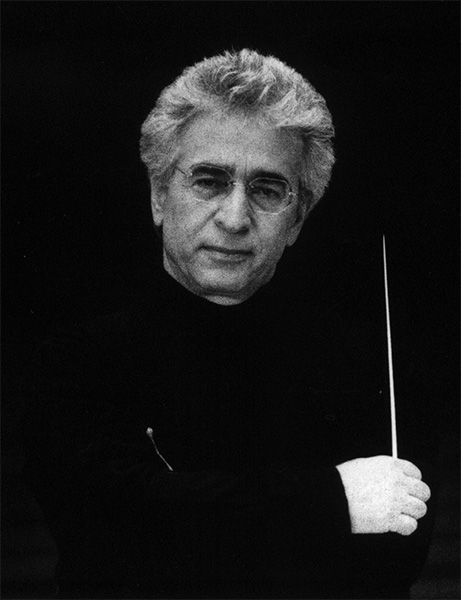 Among the foremost musical figures of his country, Erol Erdinç, born in Turkey, is the protagonist of a distinguished career that spans for decades.

He started his studies in piano and composition at the Ankara State Conservatory. He then carried out most his formation in France under Pierre Dervaux and Pierre Petit's teachings.

His ability to excel in the varied formats of opera, ballet and symphonic repertoire has led to an impressive number of international engagements, with guest appearances in all of Europe and America.

An educator, composer and orchestrator, his passion for jazz takes him all over the world as a jazz pianist.
An artistic advisor to the Ministry of Culture in the eighties, he has recently occupied the position of General Director of Fine Arts at this institution.

Erol Erdinç is the recipient of France's "Chevalier de l'Ordre des Arts et des Lettres", has earned the award of "State Artist" from the Turkish Government and was named "Mavi Nota" music review's Best conductor of the Year in 2012.